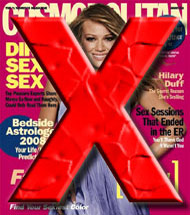 I stopped reading Cosmo and other similar magazines close to a decade ago.  It was a combination of things.  As a  student taking mass comm and psychology courses, I began to learn how to read between the cultural and patriarchal lines.  I also became more aware of how absorbing that kind of information made me feel.  I hadn’t yet linked my poor self esteem to my anxiety but once I started eliminating the reinforcements that I wasn’t good enough, the connection became clear and empowering.

That stuff can be toxic.  It’s easy to get wrapped up in how to be a prettier, slimmer, more desirable version of yourself.  I’ve just started to realize that if I have different versions of myself, I’m obviously creating them out of fear that the real version isn’t good enough.  Feeling defected is the source of my anxiety.

At the same time I quit reading the “fix me” girl/women magazines, I also stopped using tabloid magazines and gossip shows as my mindless, guilty pleasure.  The misleading reality of those platforms are built to feed the culture of judging one another.  Tabloids are created to permit permission to judge.  Judgement houses anxiety for me.

I’ve given up on watching the news.  The news, in all its forms, is the worst offender.

Watching it leaves me feeling dirty.  Obtaining votes and spotlighting all that is wrong with the world seems to be only goal.  Distorting information with fear is dangerous.

The media, in just about every form, has become so intoxicated with greed.  Anxiety has become the most profitable tool to make you second guess your instincts.  The you’re not enoughs and the constant “become a better version of yourself” propaganda just keeps getting in the way. It sends me looking in all the wrong directions.

The dogmatic, provoking static that has become the media only increases one’s anxiety.  I already tend to have that voice in the back of my head that creeps in challenging my self worth.  I don’t need any more noise adding fuel to the fire. 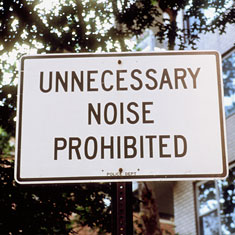 This has been prompted by the Daily Prompt: A Source of Anxiety 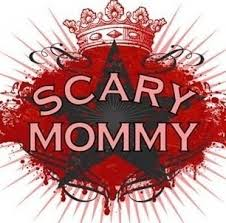 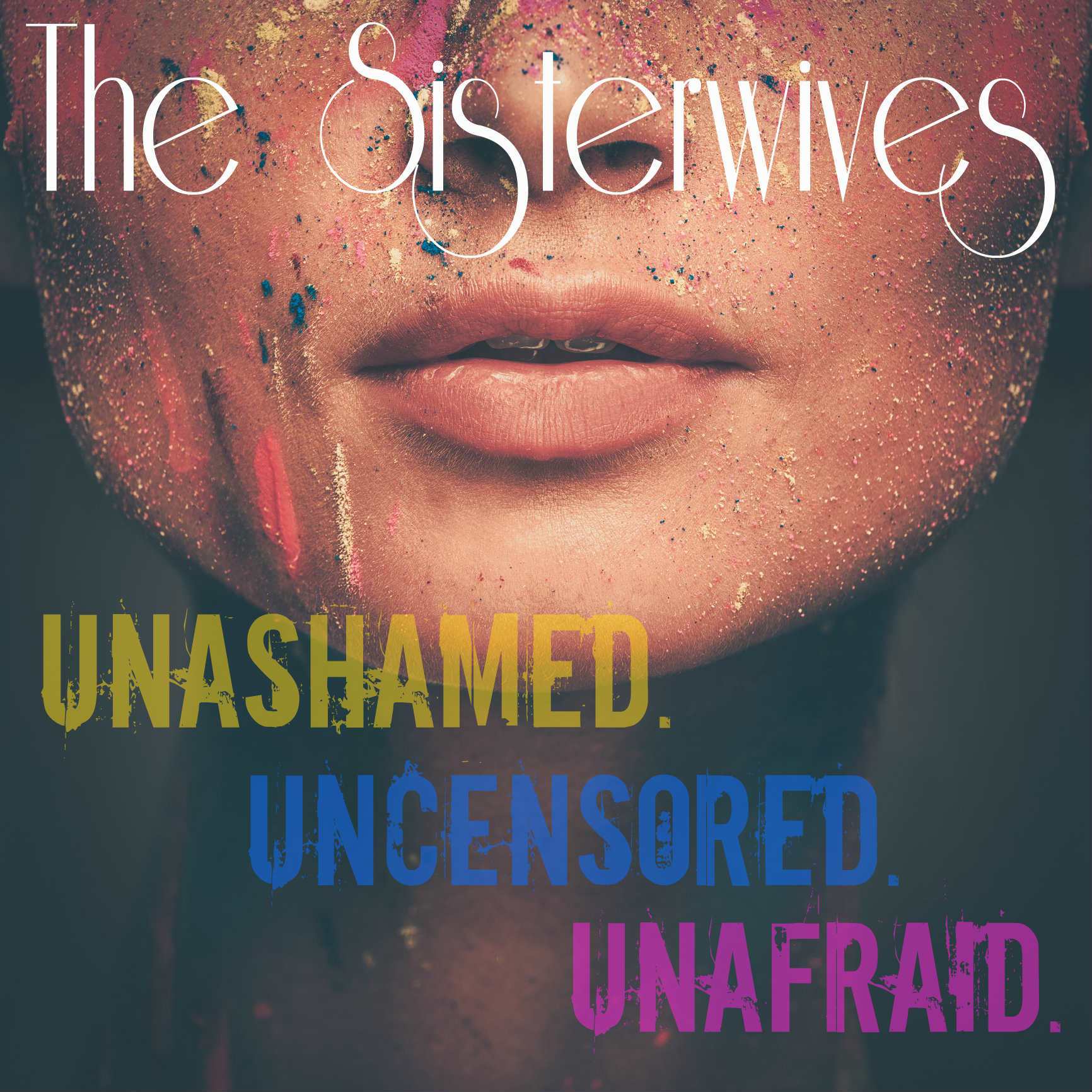